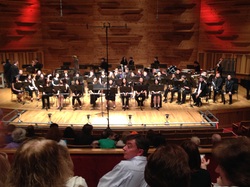 The Cherokee High School Band was established in 1975 as a part of the Lenape Regional High School District.  Since then, the Band has been recognized as one of the premiere high school programs in the State of New Jersey and throughout the Nation.

The earlier bands displayed tremendous talent and skill in the areas of Jazz Band and Marching Band.  The Jazz Band’s spectacular performances at the annual Berklee College of Music Jazz Festival have brought respect and notoriety to the jazz program and its directors.  Furthermore, the dominant sound, size, and sights of the Cherokee Chief Marching Band and Color Guard have been recognized among the top marching units in the Nation. 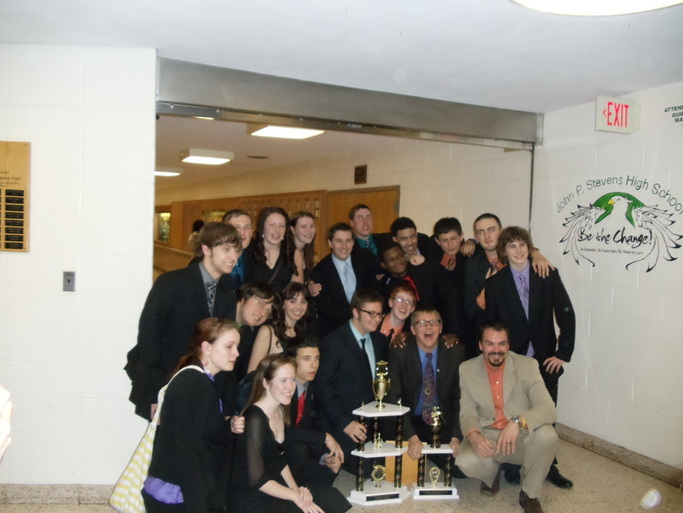 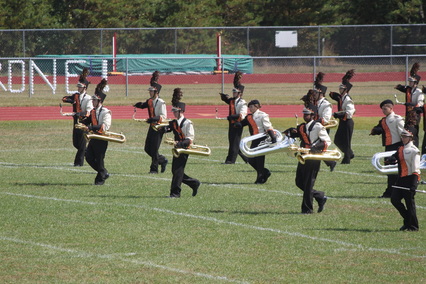